Although the term “near-death experience” has only existed since Raymond Moody’s publication of Life After Life (1976), the phenomenon is not new.  Plato has cited the experience of Er in his work, The Republic, that sounds like an NDE!

Er is thought to have been killed during a battle.  Surrounded by people when lying on the pyre, he returns to life.  He shares his experience with the others.  According to Plato, he goes through the following experience when he dies:

He said that his soul left his body and went on a journey, with lots of other souls as his companions.  They came to an awesome place, where they found two openings next to each other in the earth, and two others directly opposite them up in the sky.  There were judges sitting between the openings who made their assessment and then told the moral ones to take the right-hand route which went up and through the sky, and gave them tokens to wear on their fronts to show what behaviour they’d been assessed for, but told the immoral ones to take the left-hand, downward route.  These people also had tokens, but on their backs, to show all their past deeds.  When Er approached, however, the judges said that he had to report back to mankind about what goes on there, and they told him to listen and observe everything that happened in the place (614 c-d, 371-372).

Er’s experience contains a number of NDE stages.  He leaves his body, travels to a border he is not allowed to pass, observes the events and later reunites with his body.

In addition to the typical modern day experience, the story of Er is also filled with Greek pagan mythology.  After either a time of great torment or heavenly rest, the souls pass before Lady Necessity who directs them to travel through the Plain of Oblivion to the river of Lethe (forgetfulness) to take a drink and fall asleep (621 a-b).  Mixed with the Greek mythological elements, the event ends with the revelation that the souls are born into new bodies, similarly to some Eastern traditions.

It seems that NDEs are nothing new.  They have been with us for thousands of years! 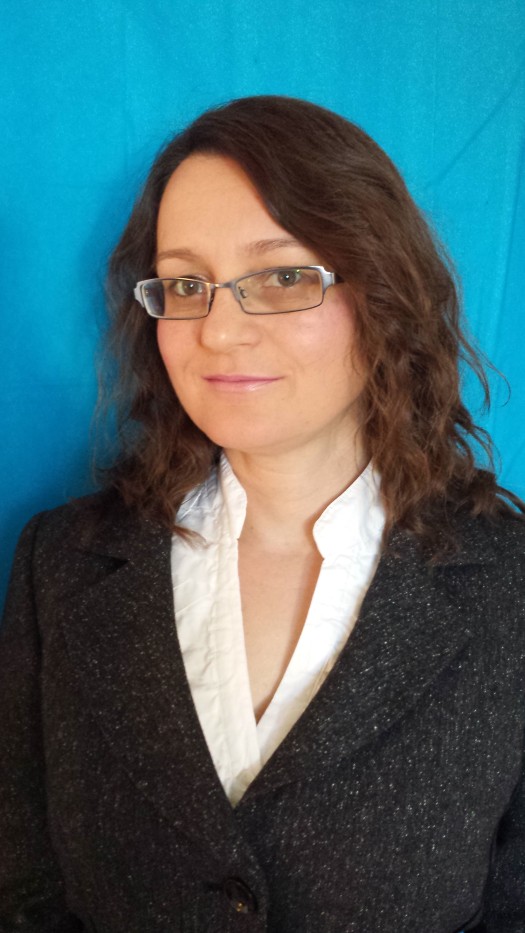